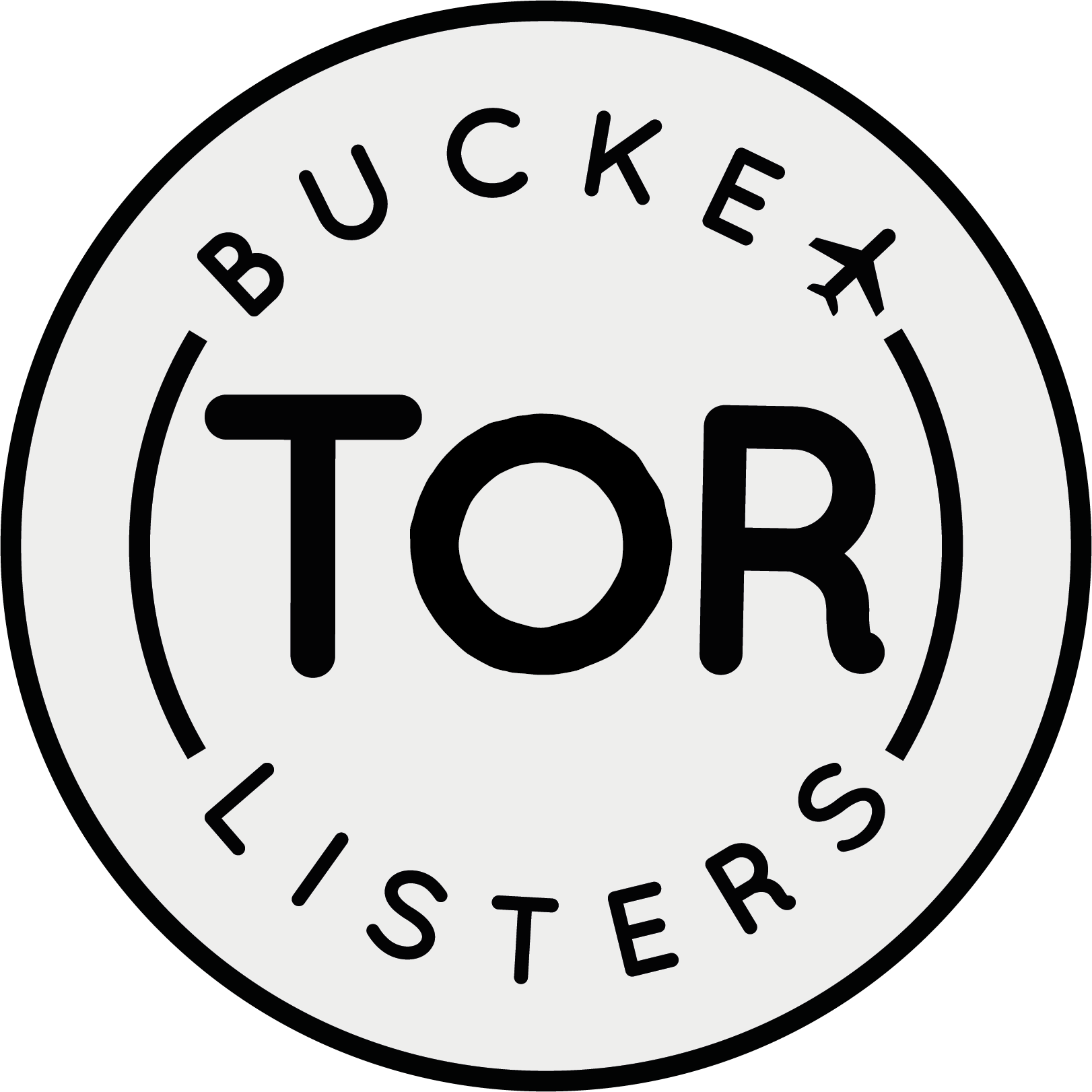 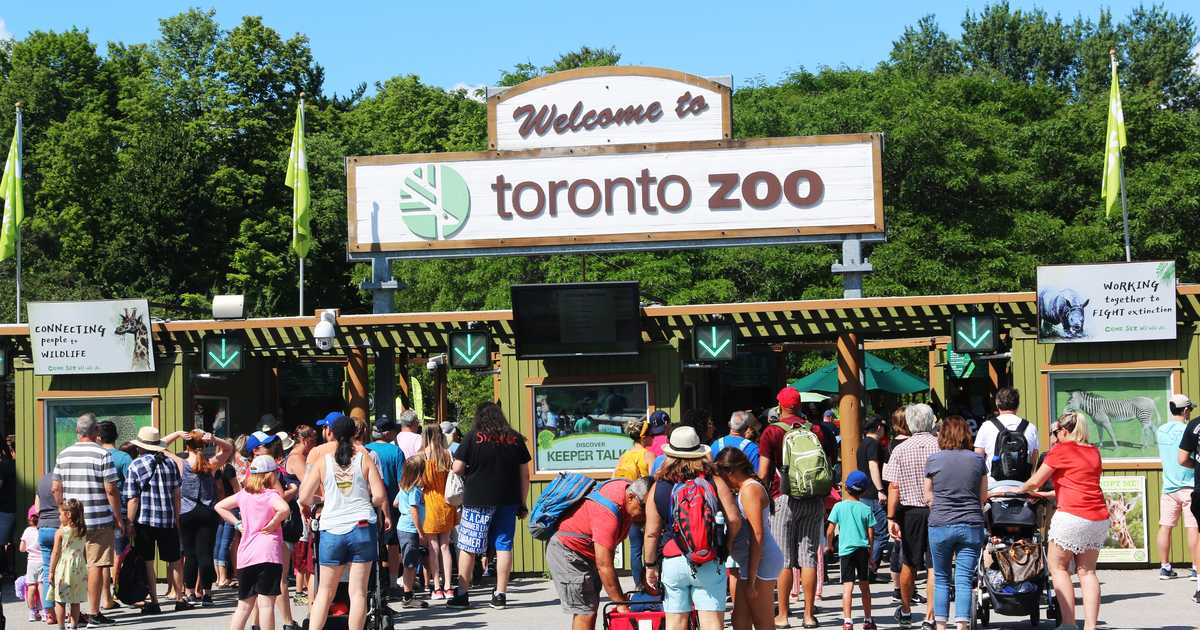 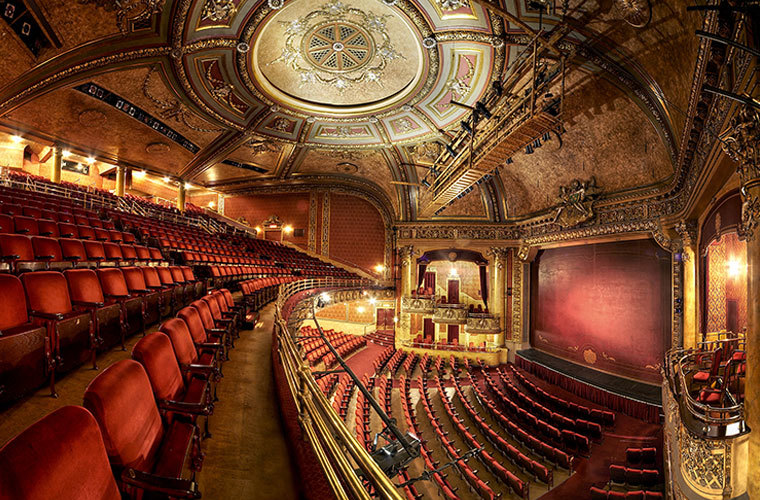 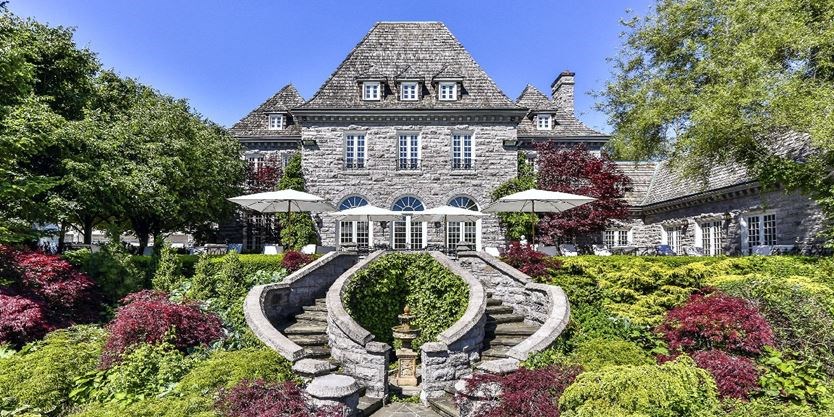 An Office-Themed Escape Room Is Coming To Toronto