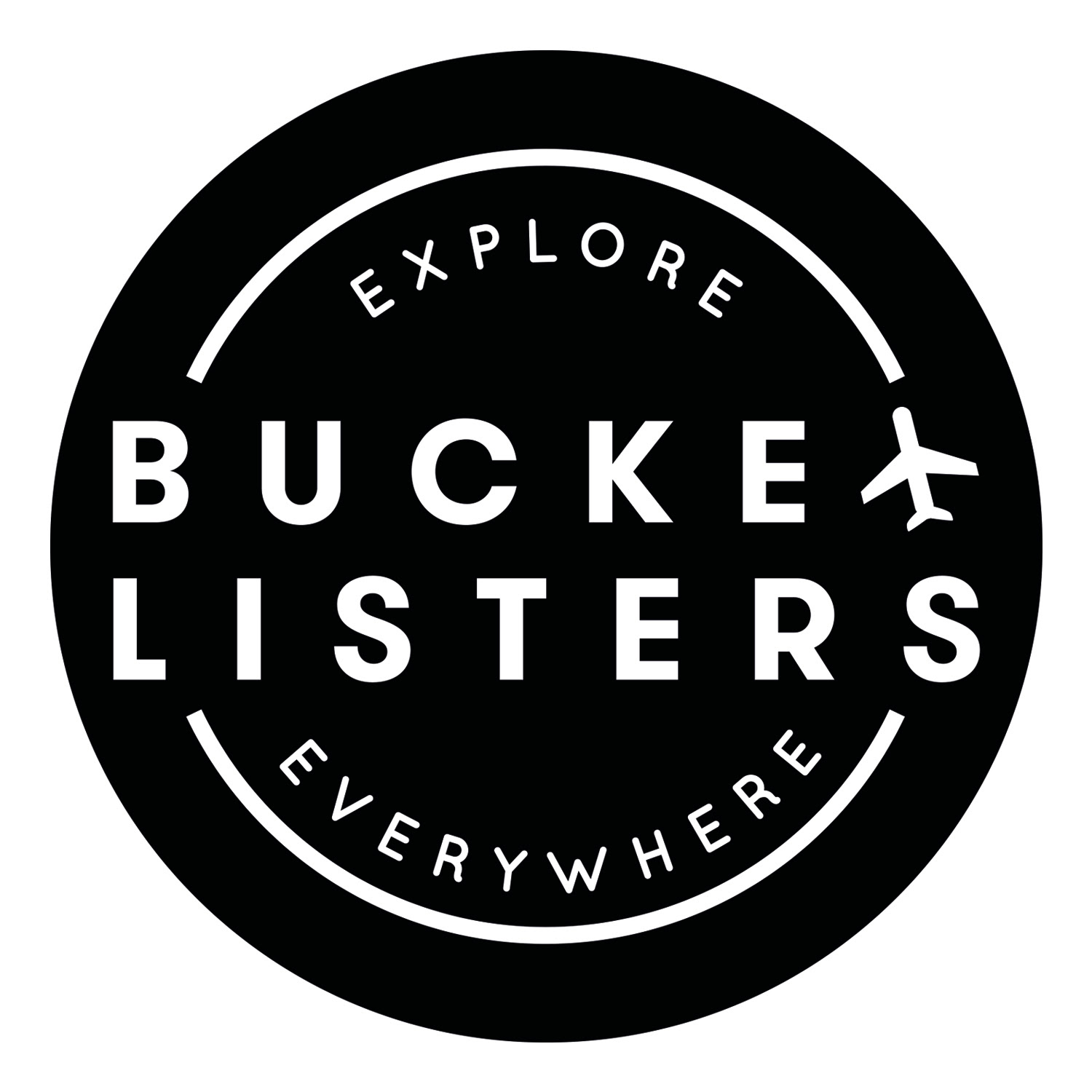 We've all been at a standstill from our daily lives, figuring out ways to cope with a quarantine. But for those working in the medical industry, they have been faced with the frontlines of the fight against COVID-19.

To show some much-needed appreciation for these individuals, cities from around the globe have begun to applaud healthcare workers every night from their balconies. It all began with the Italians singing from windows, balconies, and rooftops to spread cheer. It then became a coordinated nationwide event that spread in the locked- through social media.

Take a look at some of the glorious singing, clapping, and stomping that's bringing the world together.

Promptly at 8 p.m. each night, the neighbors play an inspiring song, flashing lights and singing in unison to show support for first responders and medical workers. Follow along with the Hello South Loop Facebook page for updates on how you can join in.

It is an initiative that first started in Italy and Spain and has since spread to other countries including Greece, Portugal, and France. Every country taking a different tune to show their love and support to the medical workers.

As nurses, doctors, and healthcare workers change shifts throughout the day, residents stand on their balconies to applaud the frontline heroes. A #WeApplaud hashtag had begun trending throughout France and into other countries.

"We hear you," came videos and photos from the medical staff in Spain as a response to the overwhelming amount of support from their community.

Musicians clanged cymbals and chanted into the streets in India.

Millions of Brits taking to the streets to cheer the NHS medical heroes fighting coronavirus.

Though we are in different continents, countries, and cities - there is an overwhelming sense of love that is gravitating throughout the world for the ones who are risking their lives every day to help others. We urge everyone to take charge in their communities and organize rounds of applause in support of all the medical staff.

If you're looking for additional ways to support healthcare workers via TODAY.