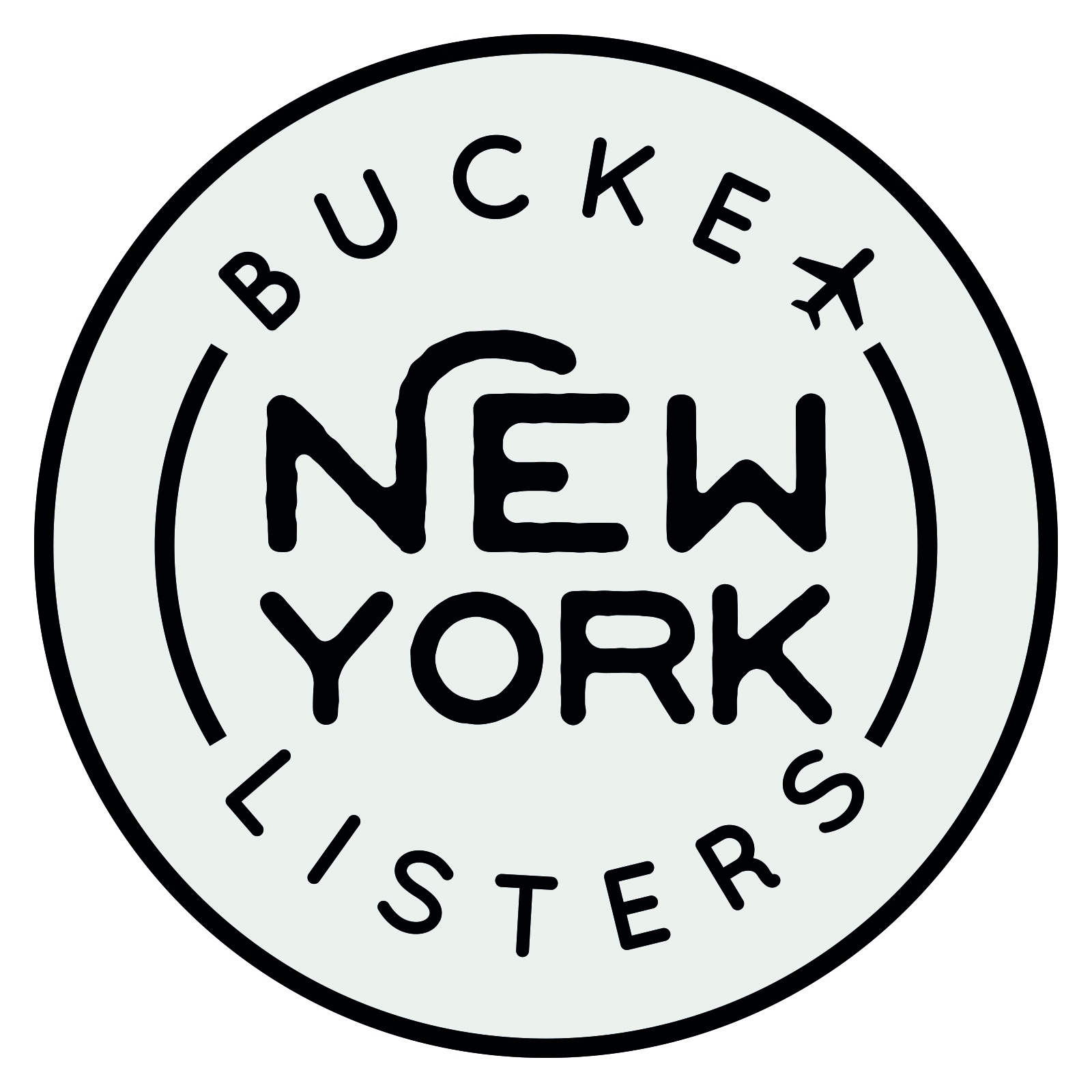 We’re takin’ it to the (closed) streets.

It’s the summer of outdoor dining in cities across the US.

In NYC, several previously indoor-only restaurants have expanded their horizons (and seating) to outdoor tables on sidewalks, side streets and freshly built front patios. In a city often lined with yellow cabs and packed streets, Mayor Bill de Blasio has announced 47 blocks (totaling 67 miles) closed to cars on Friday nights and weekends, through October 31st.

While laws against New Yorkers standing and walking outside with cocktails in hand have been more lenient over the past several weeks, as of last week, restaurants can only serve alcoholic beverages if diners are seated and ordering food, making more available outdoor seating space critical for restaurants.

See iconic NYC landmarks from above 🚁🗽

Great movies with a great view of NYC! 🎥🍿🗽

The new ARTECHOUSE NYC has reopened

Sweet dreams are made at MOIC!

Fragrant fun in a living museum, inside a concrete jungle

Skip-the-line at the Met + Met Cloisters!

The perfect adventure from NYC

See the sunrise atop New York City's most iconic building

One World Observatory: Skip The Line

Breathtaking 360° views of New York from the Freedom Tower!

The Museum Of Modern Art

Trace American art from the 20th century till today

Presidential Dogs At The Museum Of The Dog

Taste All Your Favorite Bagel Spots!