Cities / Houston / An Immersive Van Gogh Exhibit Is Popping Up Across The U.S.

An Immersive Van Gogh Exhibit Is Popping Up Across The U.S. 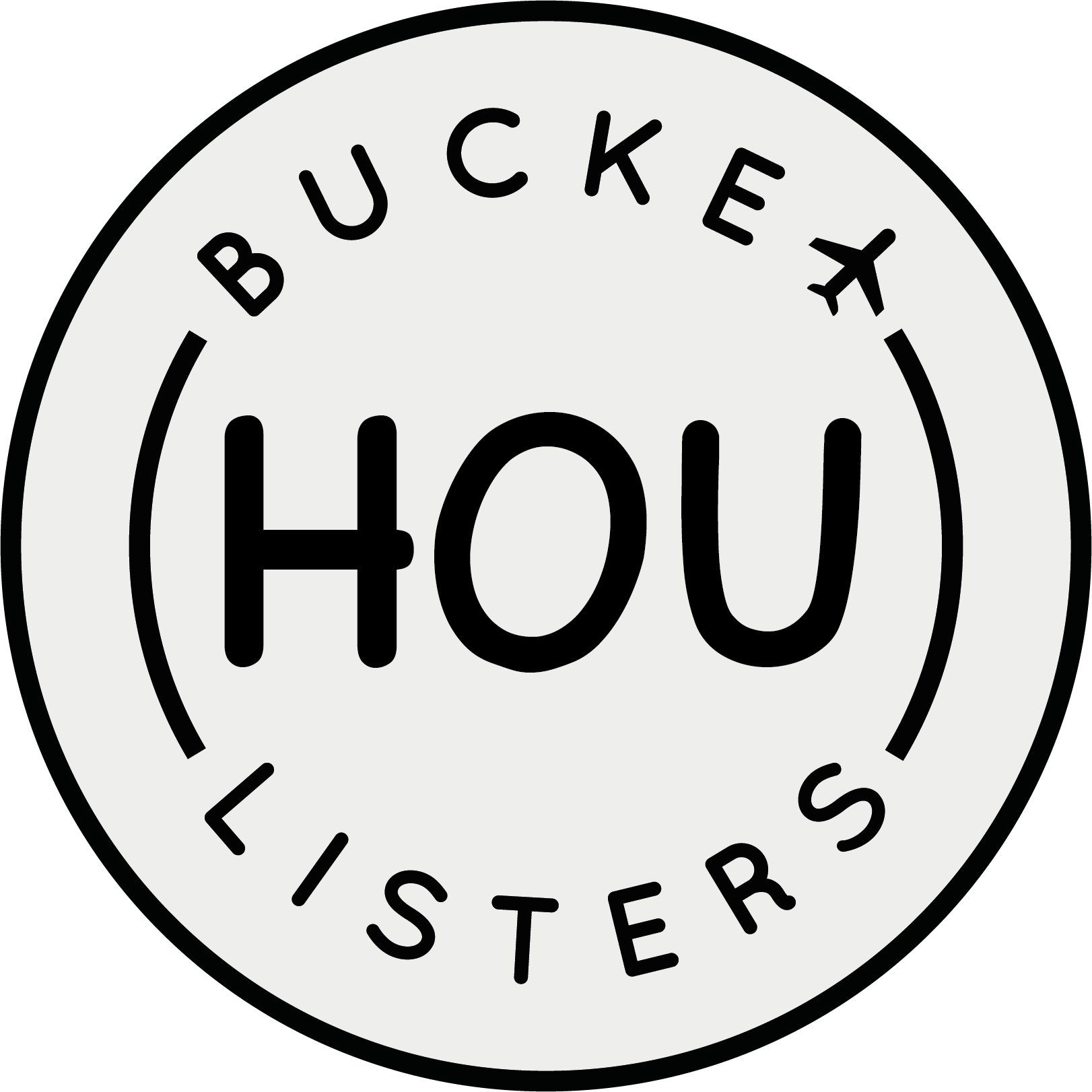 Two traveling exhibits on the Dutch master will be in Houston later this year.

After Immersive Van Gogh mesmerized over 2 million people in Paris and Toronto—and starred in an episode of Netflix's Emily in Paris—it's no surprise it's now taking the US by storm.

But: Van Gogh’s popularity is such that not one but two exhibits are heading to Houston this year! Immersive Van Gogh Exhibit and Van Gogh: The Immersive Experience. Confusingly similar titles aside—which show is the one to see? Here’s the key points below:

In Immersive Van Gogh, visitors journey through a psychedelic projection of 40 of Van Gogh’s masterpieces. The art is displayed through 90,000,000 moving pixels that cover over 500,000 cubic feet, thus fully engulfing viewers in the swirly dream world of Gogh. 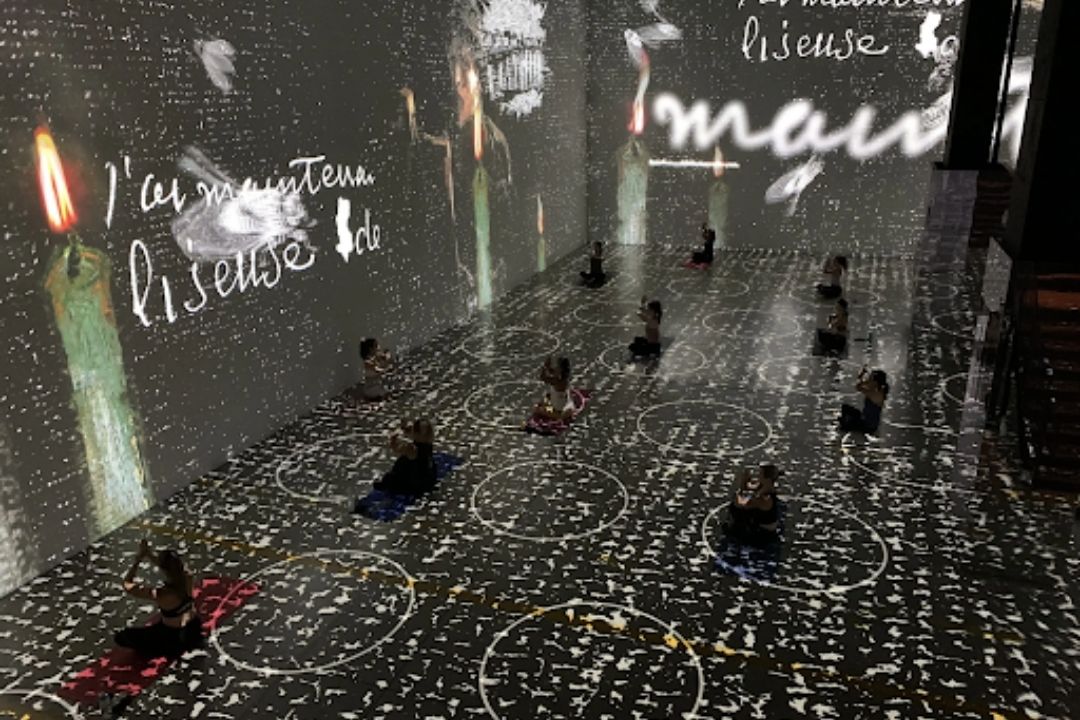 Wander through the golden sunflower landscapes of Les Tournesols and pause to daydream while bathed in the moody glow of Starry Night. You’ll be up close and personal with his vividly detailed portraits and still lives, all while maintaining a 6-foot sanitized distance from other guests. 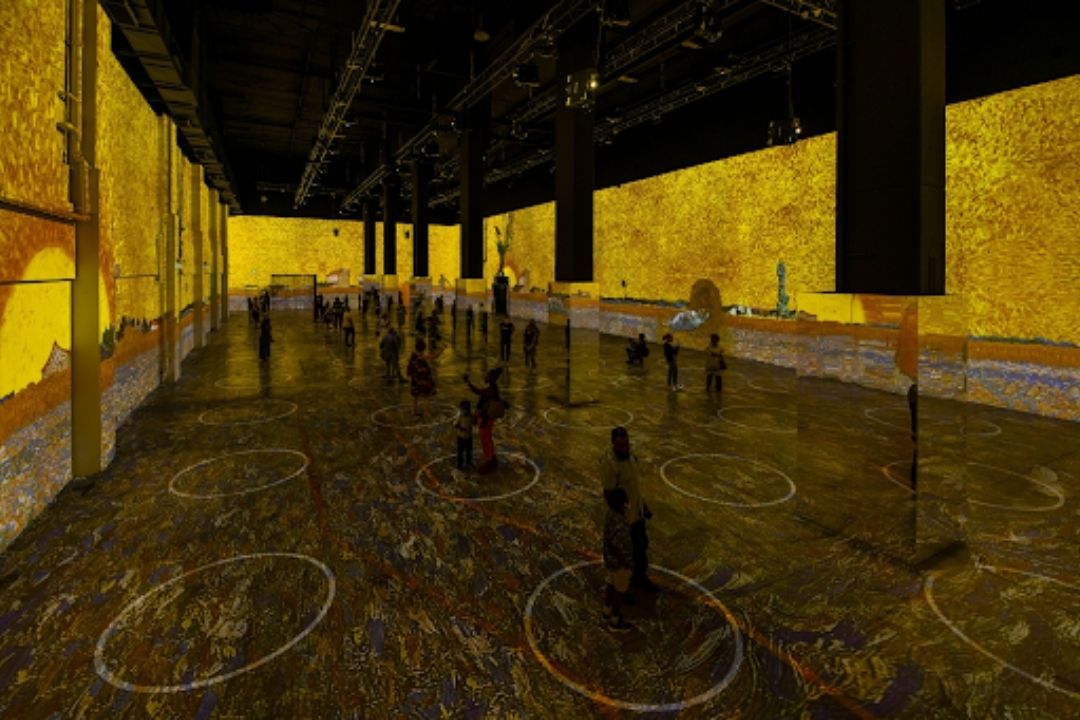 The show is compellingly scored by Italian multimedia composer Luca Longobardi’s original, “electronically-flourished” soundtrack; which guides you through the emotions of each piece.

Van Gogh: the Immersive Experience features projections of eight of the artist's paintings, and provides 20,000 square feet of screens in a 360-degree exhibit. 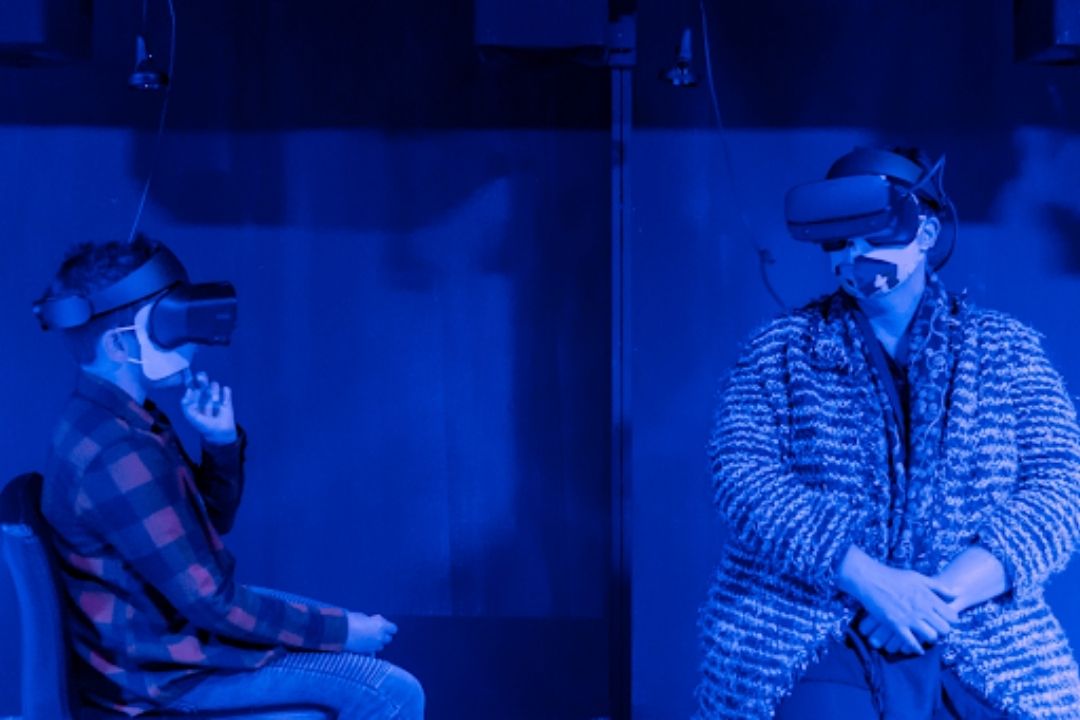 Guests can upgrade to a VIP ticket to experience a “A Day in the Life of the Artist,” a 10 minute virtual reality show which involves wearing VR goggles.

Immersive Van Gogh is currently available in Chicago and San Francisco, with several other locations opening up in the coming months, including the soon-to-be-announced venue in the heart of Houston. World-renowned for transforming its venues, the Immersive Van Gogh Exhibit highlights the unique architecture and history of each of its spaces. 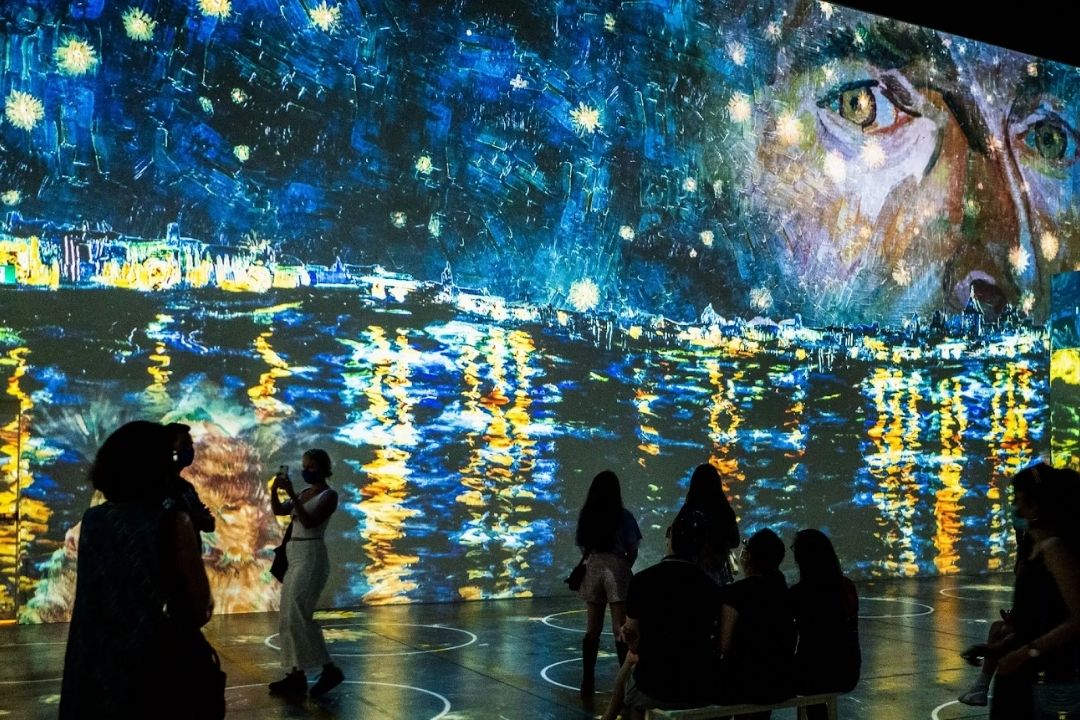 In every city, Immersive Van Gogh also collaborates with local artists and businesses to create a truly unique space of community experiences and offerings. There will be a gift shop stocked with all the Van Gogh-themed goodies and apparel you could want. 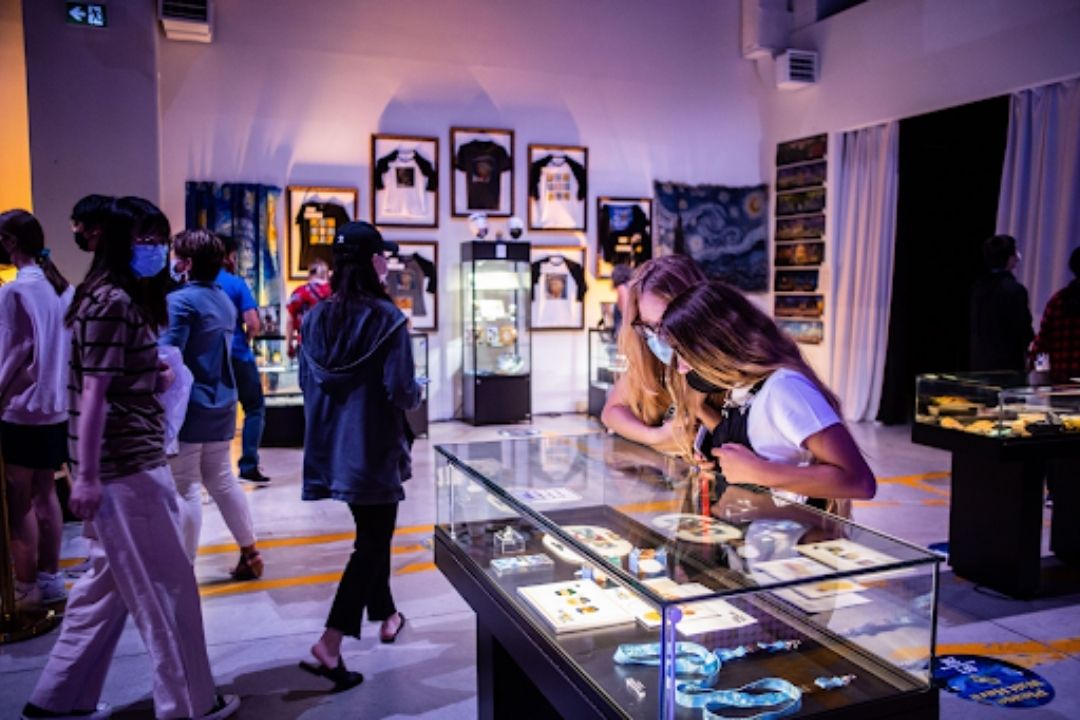 Every item perfectly exudes the vibrancy, brushstroke, and detail Vincent Van Gogh is renowned for.

Van Gogh: The Immersive Experience is a traveling exhibit. It promotes U.S. locations in Atlanta, Boston, Dallas, Houston, Miami, New York and Philadelphia, as well as D.C., where tickets went on sale Friday for a “secret location” to be announced in 14 days.

Tickets for the Immersive Van Gogh exhibit can be purchased here, Prices start from $39.99.

Van Gogh: The Immersive Experience. Tickets are for sale through Fever. Prices for “access to the exhibit” start at $34.99, while “entry to the VR experience*” is a $54.50 VIP Ticket.

The Better Business Bureau confirms it has received a number of complaints about Fever from consumers who claim they thought they were purchasing tickets for Immersive Van Gogh. As a result, the BBB released an article with more information about both Van Gogh exhibits, and urged consumers to read everything carefully, so they are clear as to the tickets they are buying.

The Best Brunch Spots In Houston