NYC to Install Cameras in All Subway Cars 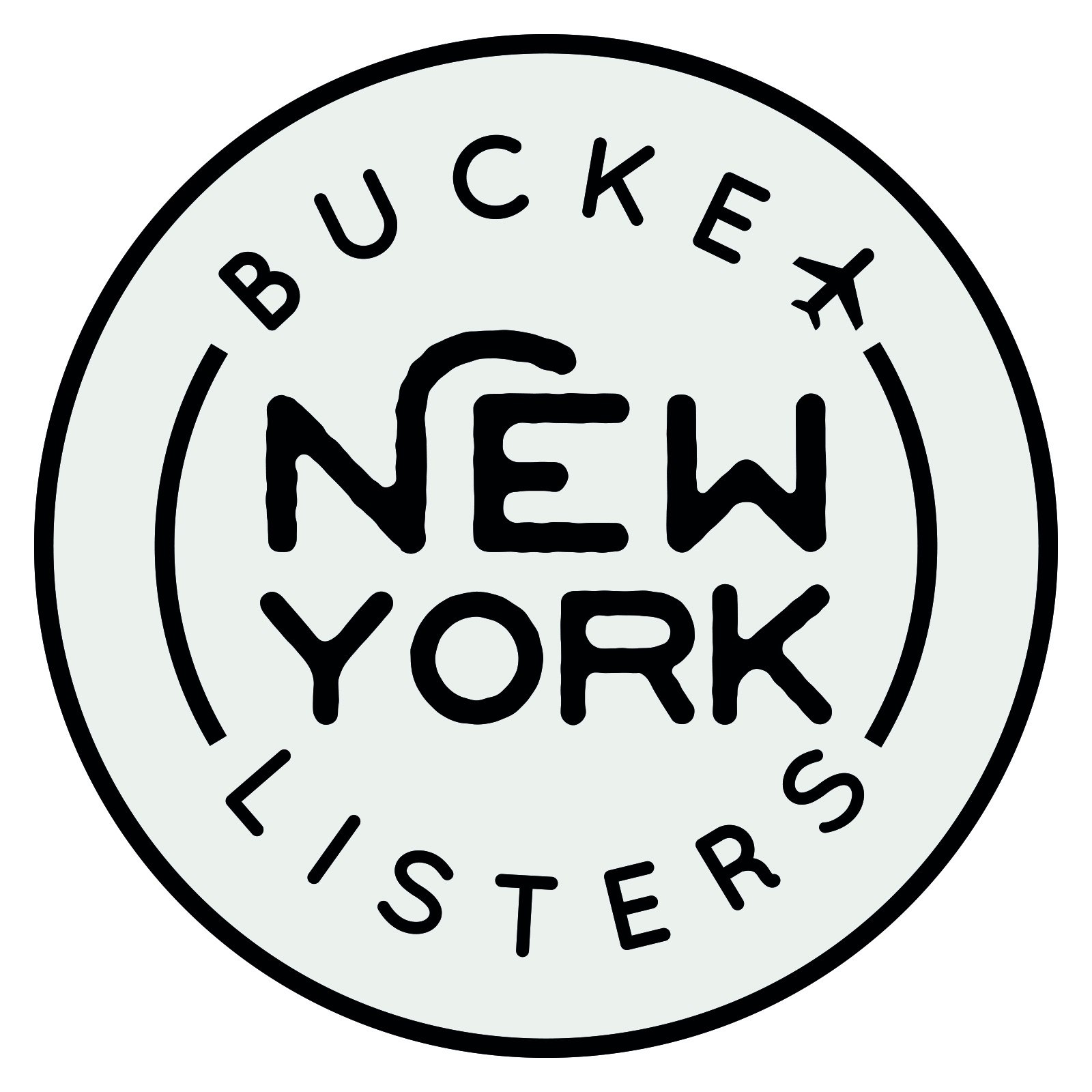 By 2025, every New York City subway car will have two surveillance cameras.

The New York Metropolitan Transit Authority (MTA) announced a plan to install two security cameras in every subway car across the city. 100 cars have already been fitted with cameras in the MTA’s pilot program earlier this summer.

Governor Kathy Hochul said in a statement, she hopes this measure will continue to reduce crime and increase safety on the subways and in subway stations.

Riding the subway is an integral part of life for most New Yorkers. In recent years though, subway ridership has been down. The pandemic delivered a blow to the number of people using public transportation, and while mask mandates are no longer in place on the subway, ridership has yet to see numbers on par with those pre-Covid. 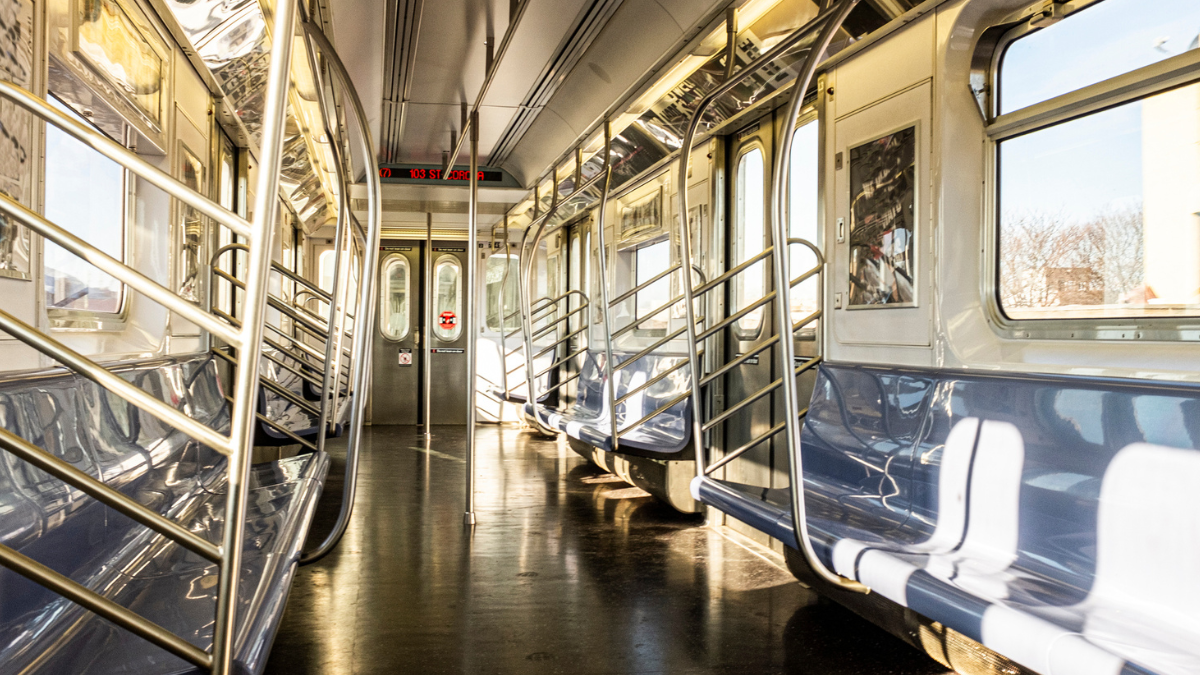 Another factor affecting subway ridership is crime. Over the past year, a few highly publicized crimes took place on or near the subway, and the New York MTA believes that may be a reason more people feel wary about riding.

Though overall crime on the subway has decreased since June, Hochul said that safety “is not where we want it to be.”  The hope is that a network of surveillance cameras will act as a deterrent to criminals, and provide valuable and crime-solving information to the NYPD when instances do occur.

The installation of cameras is somewhat controversial and received both positive and negative feedback. Governor Hochul and the MTA are firm in the decision, though.

“You think Big Brother’s watching you on the subways? You’re absolutely right. That is our intent. To get the message out that we are going to be having surveillance of activities on the subway trains, and that is going to give people great peace of mind,” Hochul said in a statement.

“If you’re concerned about this, the best answer is, don’t commit any crimes on the subways,” she added. “Then you won’t have any problems.”

The cameras are currently being installed and will continue to be added to about 200 train cars per month, for a total of 12,700 cameras throughout the subway system. The project is expected to be completed sometime in 2025.

The Best New Restaurants to Try in New York This Fall