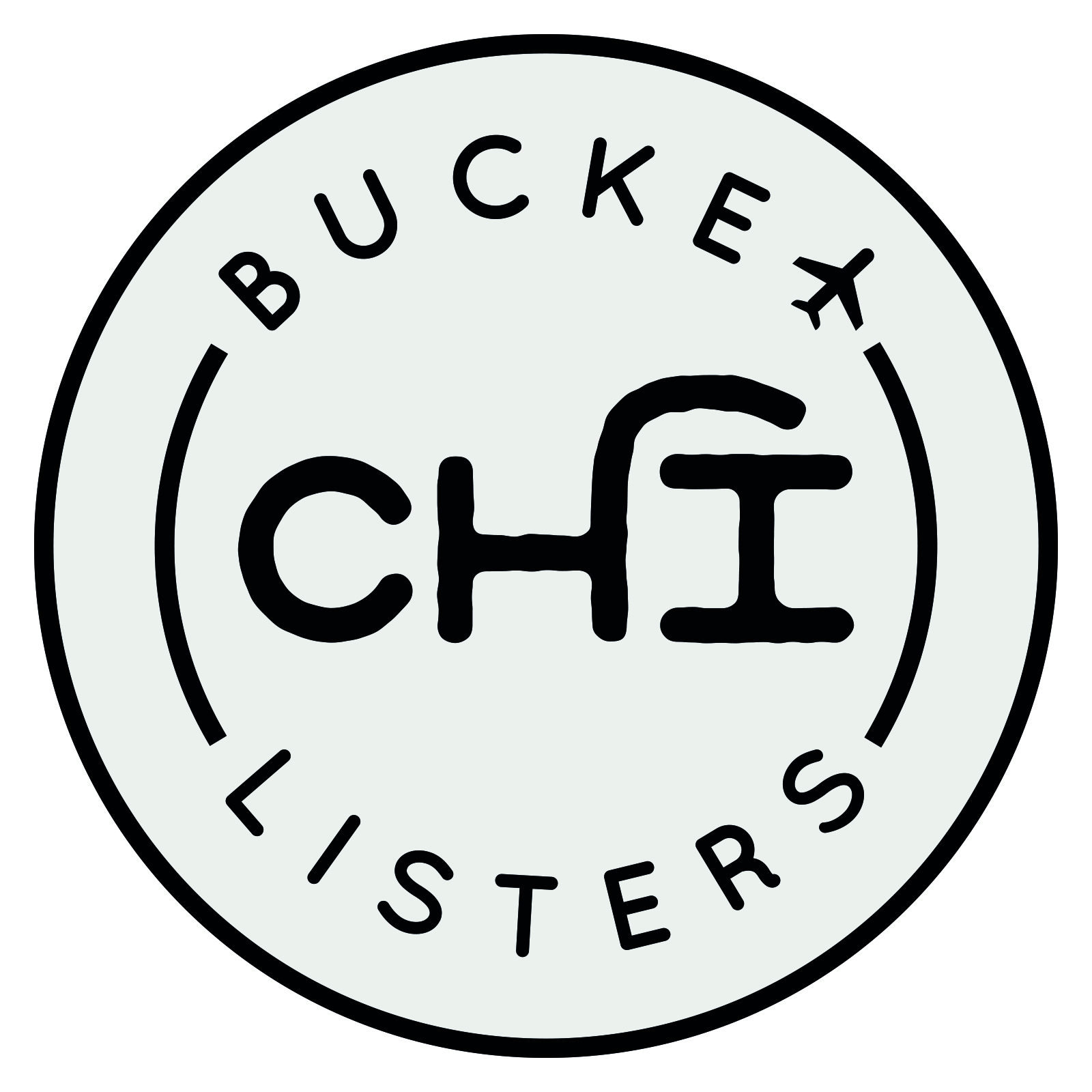 Ever wonder how chefs dream up their next best dish? 😋

Nothing beats feeling like a regular at a restaurant. Those moments when an off menu dish appears as a gift from the chef, or when the somm tops your glass with something they just happen to have open. Resy has created a brand-new dining program that would bring this special connection to life, and give you insider access to your favorite restaurants.

From October 21th to 27th, join iconic Chicago eateries and neighborhood mainstays to take part in seven days of experimentation, serving trial dishes and off menu hits (alongside their mainstay menus) all auditioning for a spot on the main stage.

Here's a taste of some of the restaurants you can expect to see at Off Menu Week. For more information and to make a reservation.

Avec
615 W Randolph St, Chicago, IL 60661 | West Loop
Paul Kahan’s jewel box of a space is delving into its roots, with a playfully modern menu that spans the Mediterranean. Think a reinvented Spanish paella brimming with confit chicken, morcilla sausage, shrimp, and tangerine aioli; or the baklava sundae, with burnt honey gelato, spiced walnuts, and pistachios with fried kataifi. There’s also a bourbon sour with a red wine float, and a mezze platter, the essence of avec on a plate.

Big Star: Wrigleyville
3640 N Clark St, Chicago, IL 60613 | Lakeview
This boisterous Mexican eatery is venturing beyond its taco-slinging chops, for a deeper dive into Mexican street bites. So, get yourself to Big Star Wrigleyville for off menu hits like pozole verde (braised pork in a jalapeño-poblano broth), albondigas (beef-and-pork meatballs) with yellow mole and peanut matcha, blue corn tlacoyo (a fatter, oval-shaped tortilla) stuffed with creamy cheese and cactus, and an ode to summer’s end: a cinnamon sugar-coated churro pop.

Cebu Chicago
2211 W North Ave, Chicago, IL 60647 | Wicker Park
This family-owned Filippino eatery is flipping the script this Off Menu Week, transforming  traditional soups into deconstructed, unexpected entrées. There’s the linat-ang baka (a twist on the braised beef soup with bone marrow and squash purée), nilarand nga salmon (a revamp of the traditional fish stew from the island of Cebu, the broth reduced to a heady sauce), and Magellan’s dessert: leche flan with ube cake and shredded manchego.

Daisies
2523 N Milwaukee Ave, Chicago, IL 60647 | Logan Square
The pasta destination that is Daisies isn’t the sort of place where you’d find red-sauce staples. Yet that is precisely what the riveting eatery will be exploring come October, with a joyous, four-course, family-style feast. The Italian-American preparations will include porchetta di testa (pig head’s roulade), calamari fritti with Calabrian aioli, potato gnocchi sauced in beef heart Bolognese, chicken Marsala with hen-of-the-woods mushrooms, and, for dessert, tiramisu.

Wicker Park’s favorite greasy spoon is toying with Tex-Mex classics that haven’t graced the menu just yet. Make a Resy for Off Menu Week and fill your belly with battered and fried, Oaxaca-stuffed chile relleno; shrimp and grits with head-on prawns, collard greens, and pickled fresno peppers; sweet corn esquites; and chicken tinga tostada with refried beans and cabbage slaw.

A post shared by HaiSous Vietnamese Kitchen (@haisouschicago) on Jun 5, 2019 at 2:38pm PDT

Income Tax
5959 N Broadway, Chicago, IL 60660 | Edgewater
For Off Menu Week, the handsome Edgewater neo-bistro is letting its sous chefs and cooks take the lead. The resulting plates are pared-down and elegant, and feature highlights such as stuffed squid with Robuchon-inspired potatoes, pork coppa with collards and a clam vinaigrette, and dark chocolate tart with chestnut cream and cranberries available either à la carte or as a set menu.

Pacific Standard Time
141 W Erie St, Chicago, IL 60654 | River North
This Chicago institution is putting its seven days of experimentation to good use, producing dishes the chefs have long been thinking about, but have never had the chance to serve. Highlights include an oven-roasted scallop, flecked with yuzu and flying fish roe; harissa-braised lamb shoulder; and an unlikely (but delectable) chocolate crémeux with parsnips in every form, from chips to malted milk.

The Publican
837 W Fulton Market, Chicago, IL 60607 | Fulton Market
As a bombastic ode to simple farmhouse cuisine, The Publican is doling out seasonally-tuned, belly-warming fare for Off Menu Week. Take the skate wing, dotted with sunchokes and persimmons, which come from a farm the kitchen holds near and dear. Or the speck (swiped from PQM’s butcher case) with brun ussto and Jonagold apples plucked from Klug Farm. There’s also a panzanella topped with crumbly cheese from Kahan’s new cookbook, and a tribute to New England: a decadent apple pumpkin sundae.

Virtue Restaurant & Bar
1462 E 53rd St, Chicago, IL 60615 | Hyde Park
This game-changing Southern restaurant is putting forth a gripping menu, inspired by the African-American men and women who provided food and service throughout the country. Titled “unrationed,” chef Erick Williams highlights bold yet approachable ingredients rooted in the south, to compose a complex and layered menu. Expect sweet potato soup laced with cashews and cinnamon, trout with black eyes peas and pimento peppers, ribeye in its natural juices, and a pecan tart with brown butter pears and sour cream gelato.
For more information and to make a reservation.

Everything You Need To Know About Chicago Restaurants Reopening June 3

The First Ever Drive-In Movie & Concert Series Is Coming To Downtown Chicago!

Best Restaurants That Deliver In Chicago

Now Closed To Humans, Penguins Are Free To Explore The Shedd Aquarium