chevron_left back to san diego 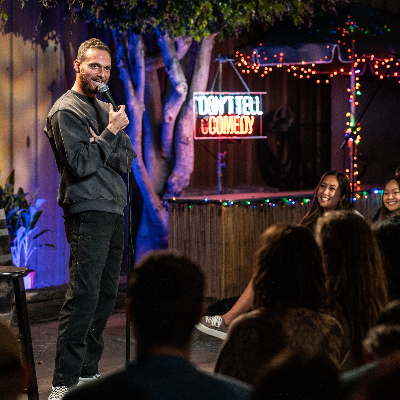 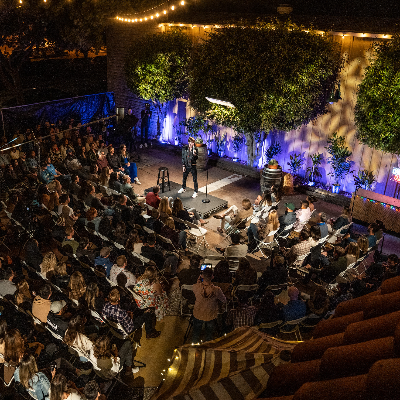 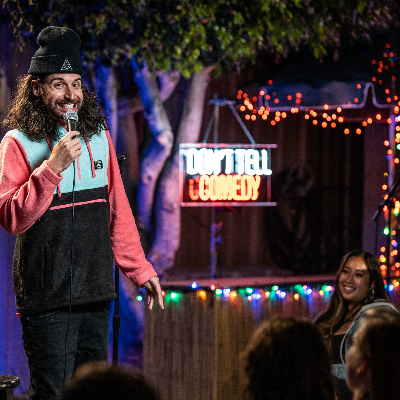 The secret's out...Don't Tell Comedy is a unique and fun experience that definitely should be on your SD Bucket List!

Don’t Tell Comedy brings live comedy experiences to cities across the nation. We showcase the best of the next generation of stand up comedians through secret pop-up shows in unique (and secret!) locations!

Event Details:
- Masks are recommended in common areas.
- All comedians remain unknown until they come to the stage! You never know who might show up.

All sales are final 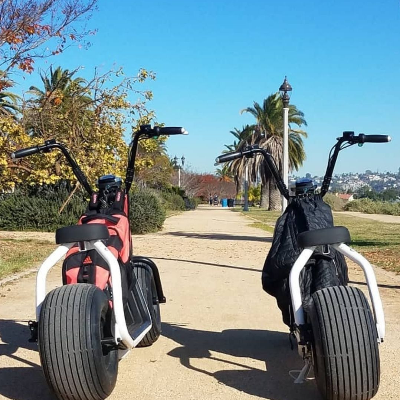 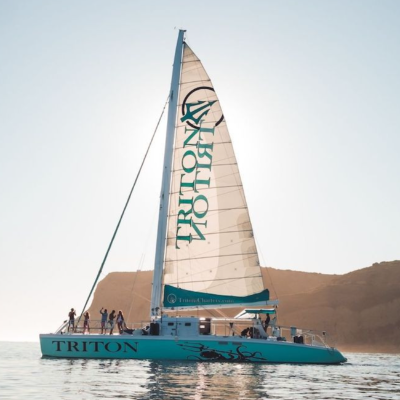 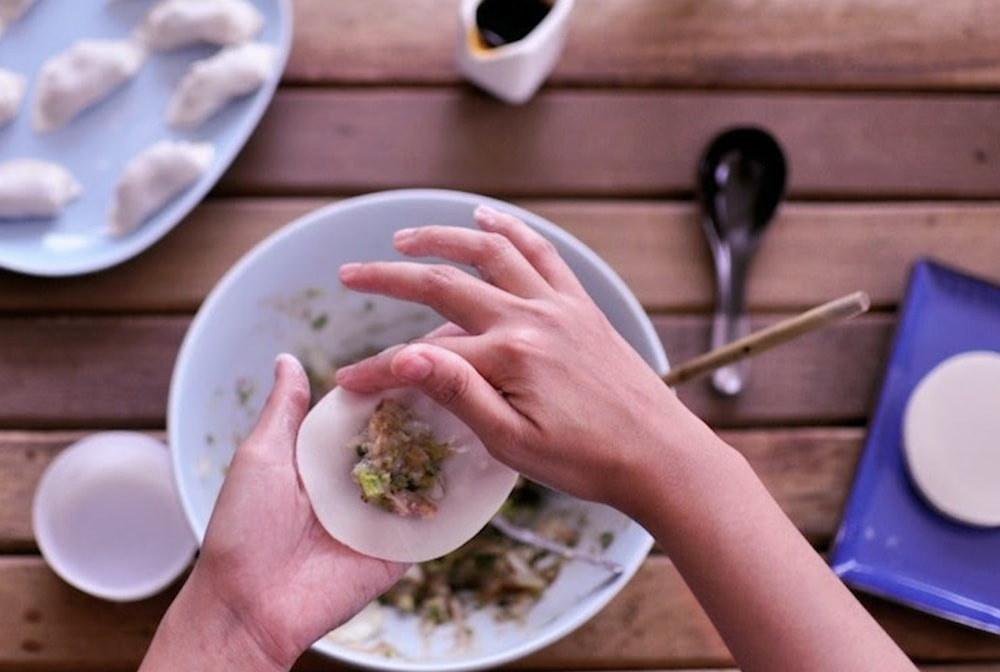