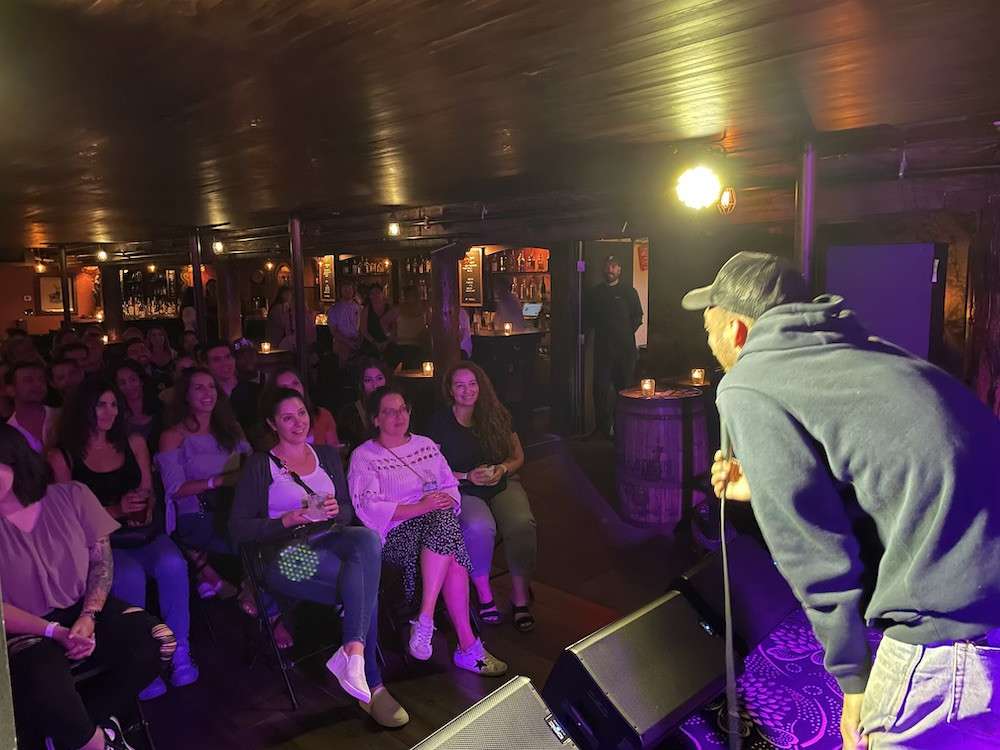 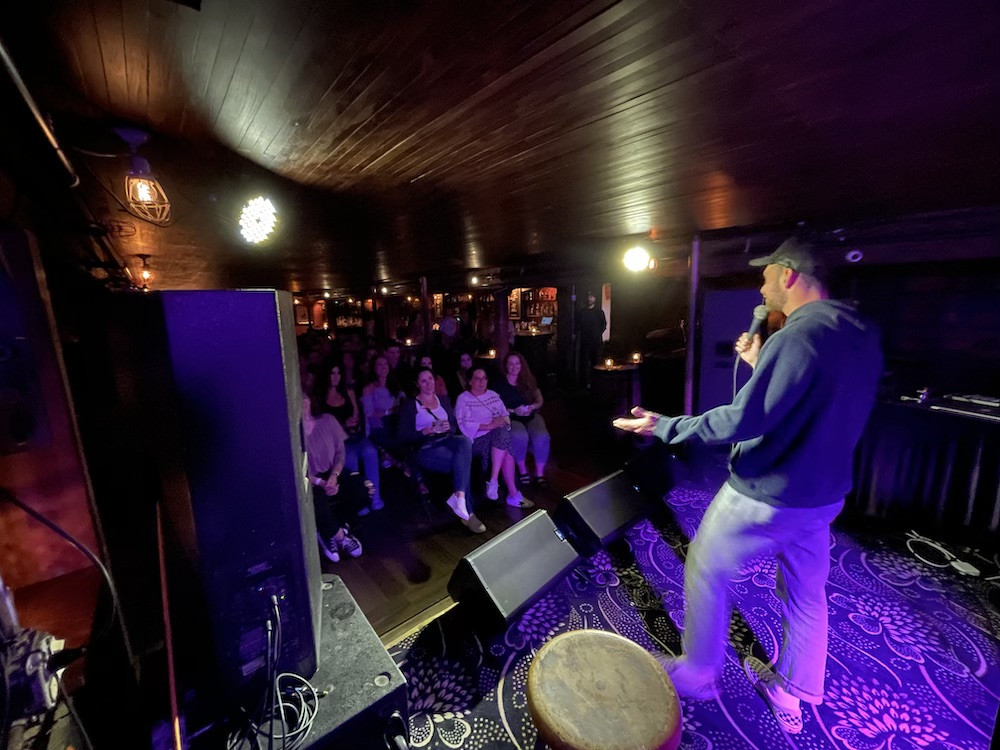 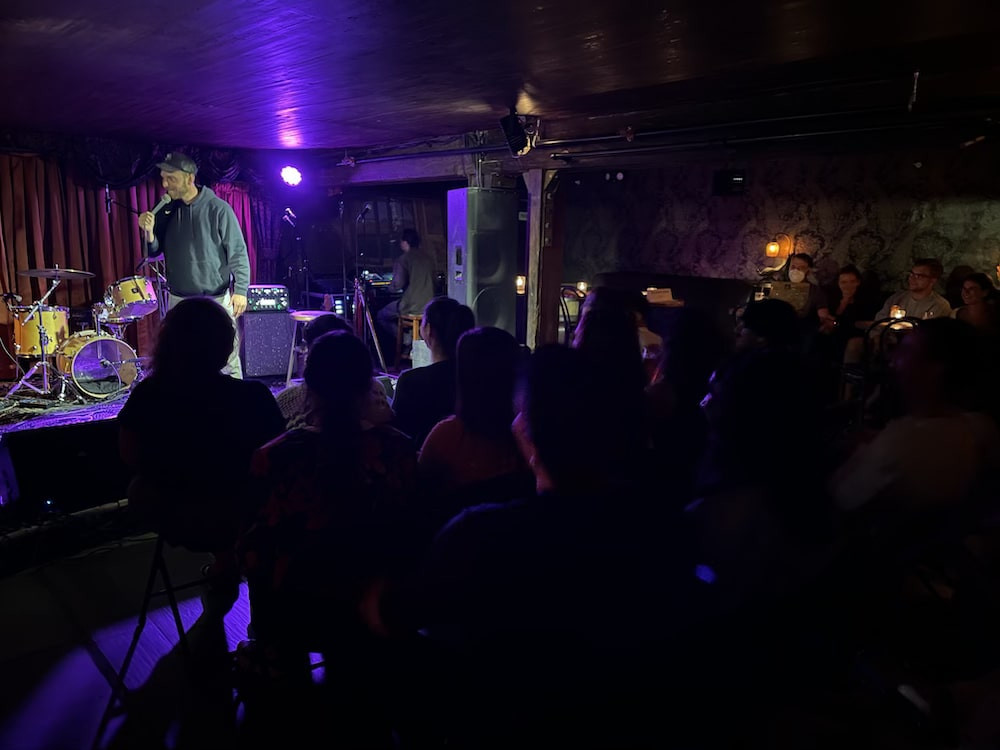 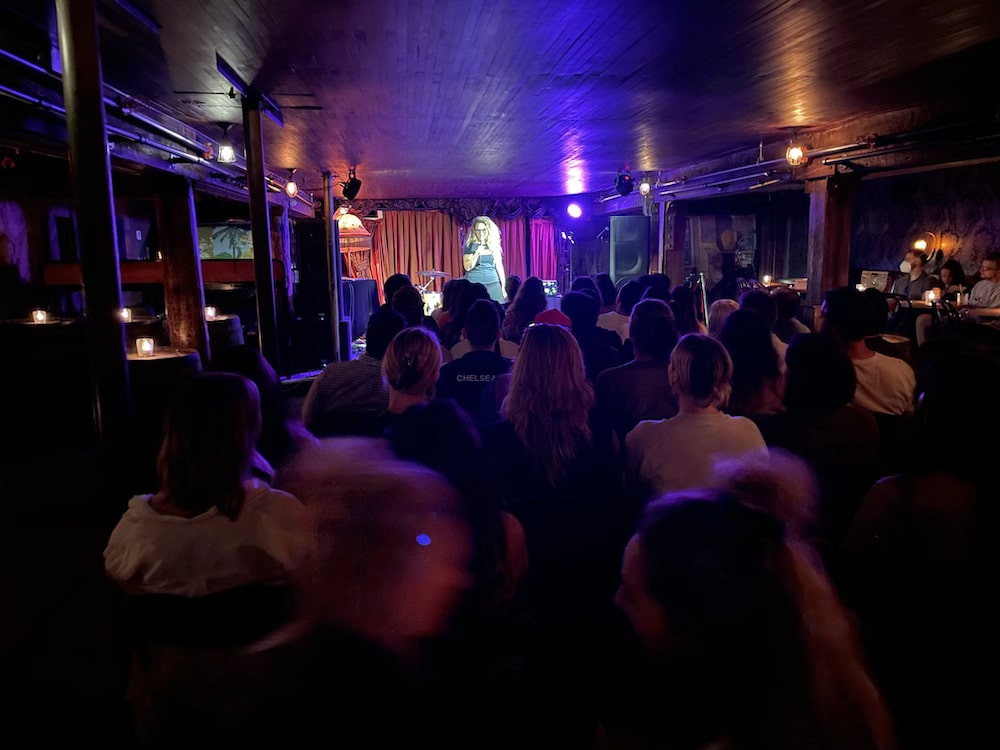 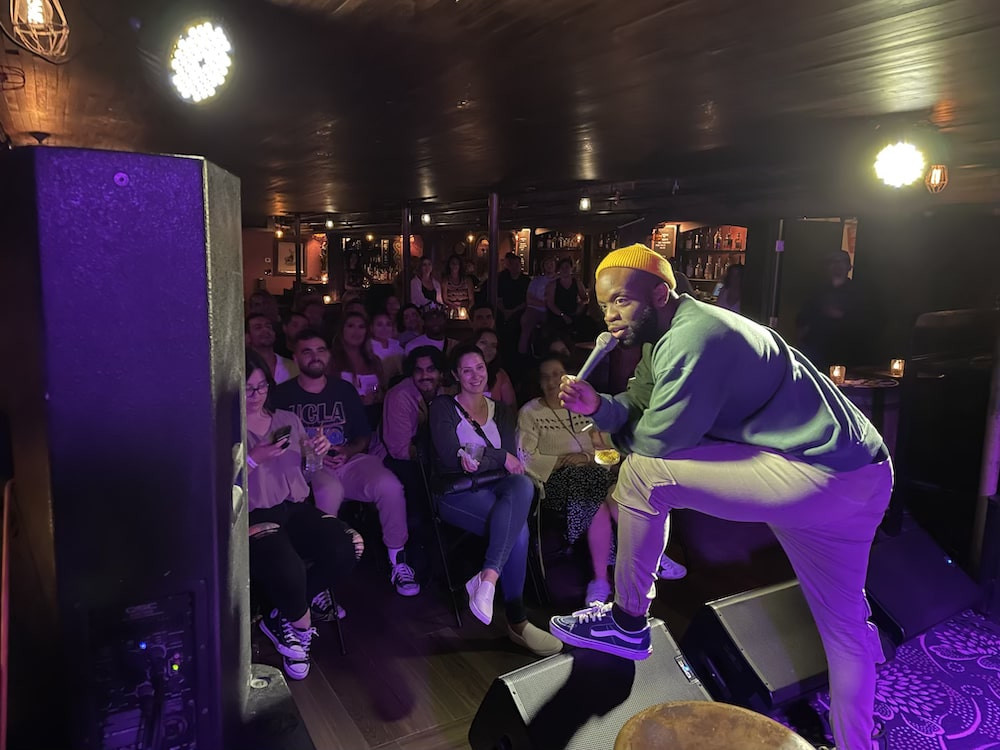 Bucket Listers is excited to partner with The Setup to bring you exclusive ticket pricing:

The Setup is bringing their nationally recognized comedy show to the speakeasy at the Venice Townhouse. This hidden basement has been used for over 100 years. Grab some amazing drinks and then sit down for a hilarious night of comedy.

The show will feature 5-6 different comedians of varying styles from Comedy Central, HBO, Netflix, etc. The show lasts 90 minutes. You're guaranteed to see someone hilarious.

All events are for ages 21 and over.

Underground Comedy at The Nitecap

Sofar Sounds: In the Trees Experience