chevron_left back to new york 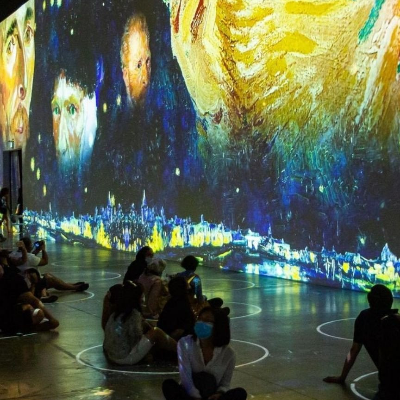 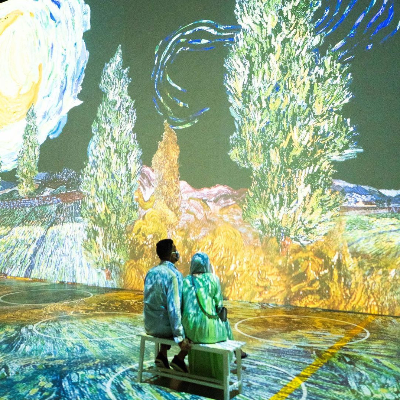 Did you know that they also host date nights and yoga classes at the Immersive Van Gogh exibit? 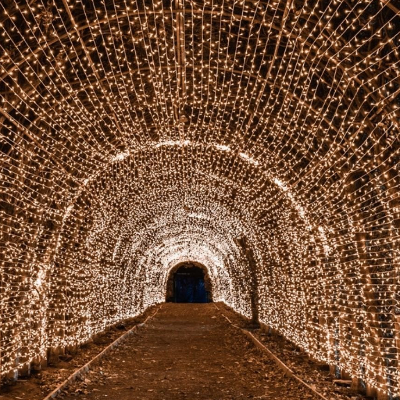 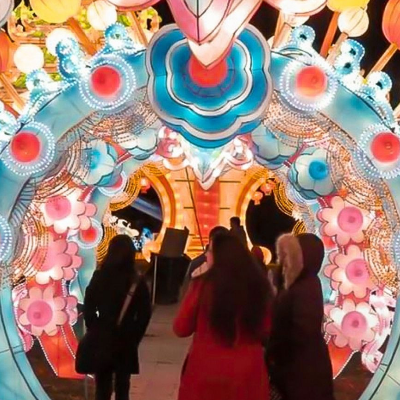 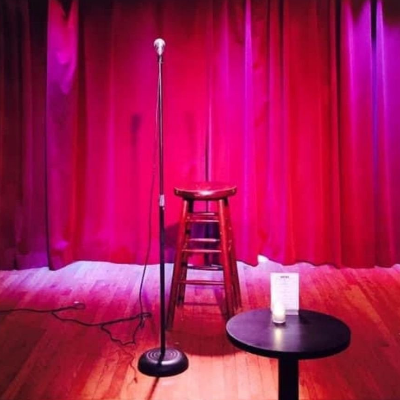 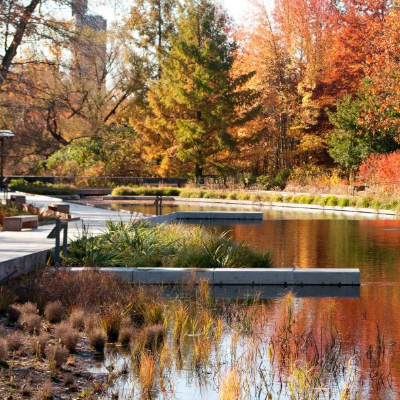 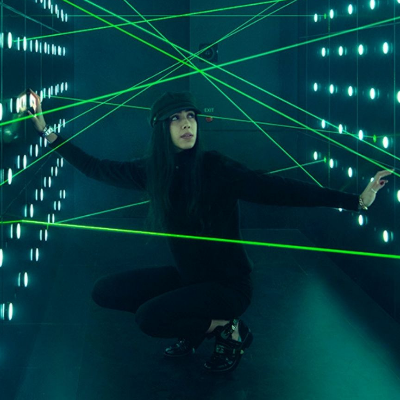 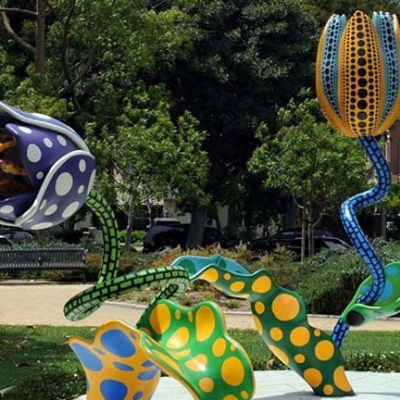 Take A Look Inside The Vessel At Hudson Yards

The Smorgasburg Is Back & Better Than Ever

The Best Places To Catch The Blossoms This Season