chevron_left back to san francisco 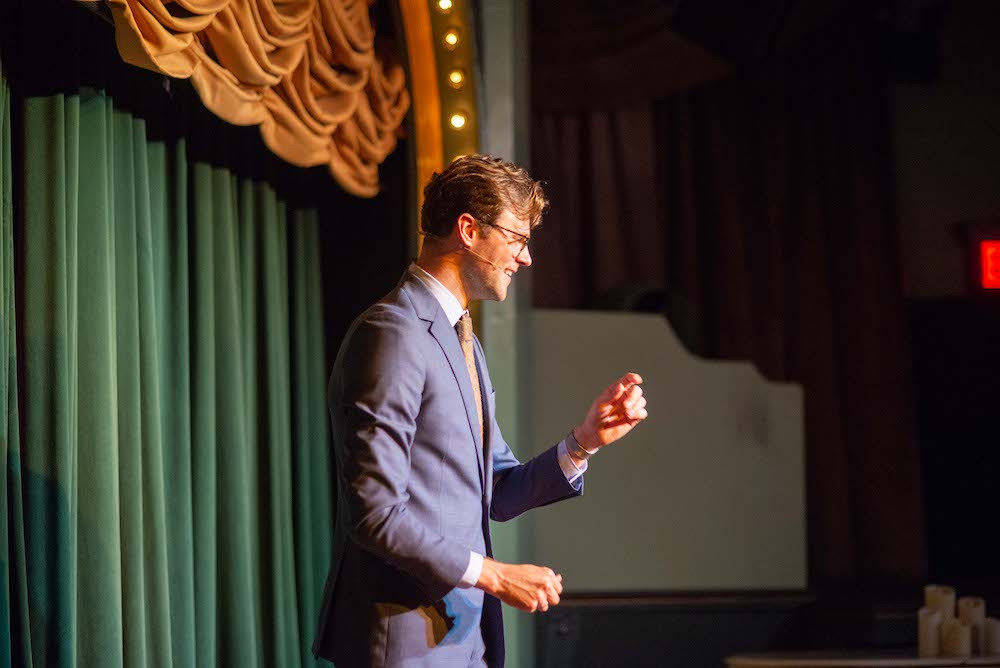 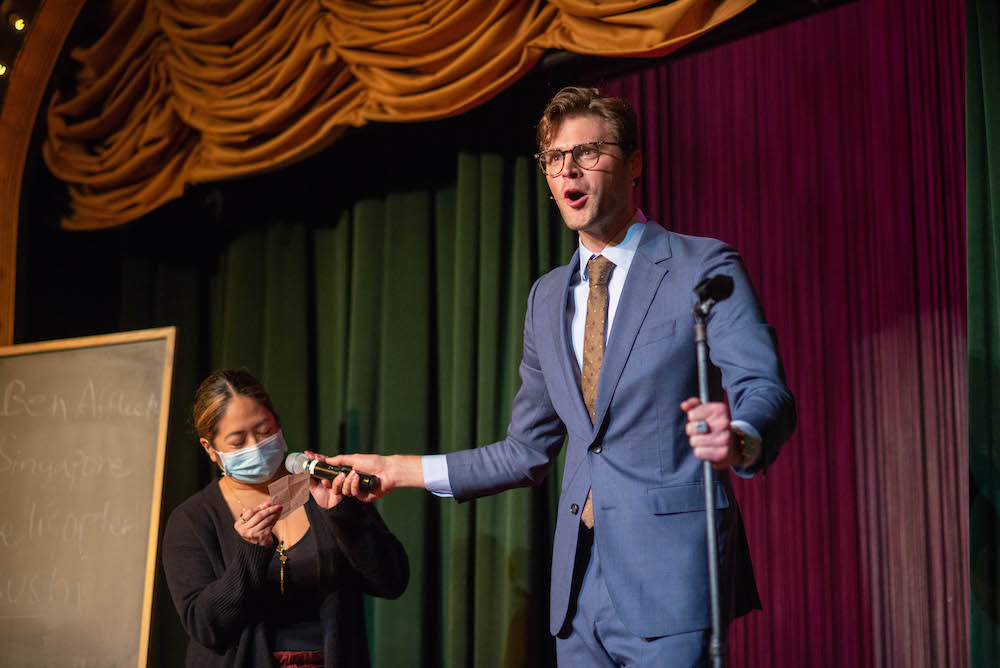 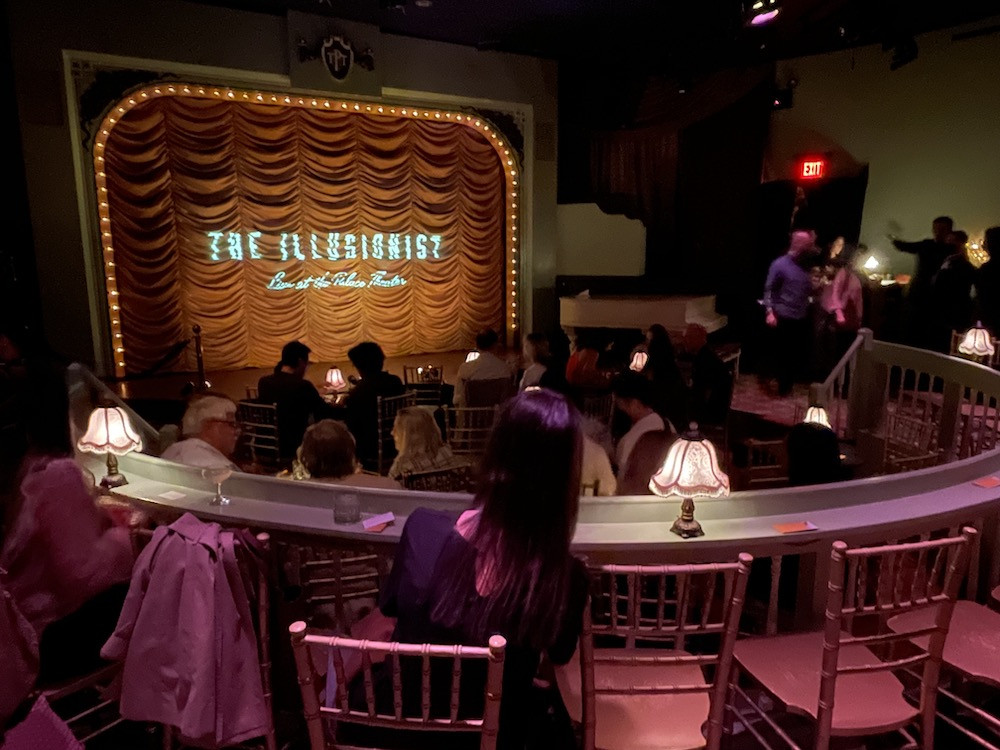 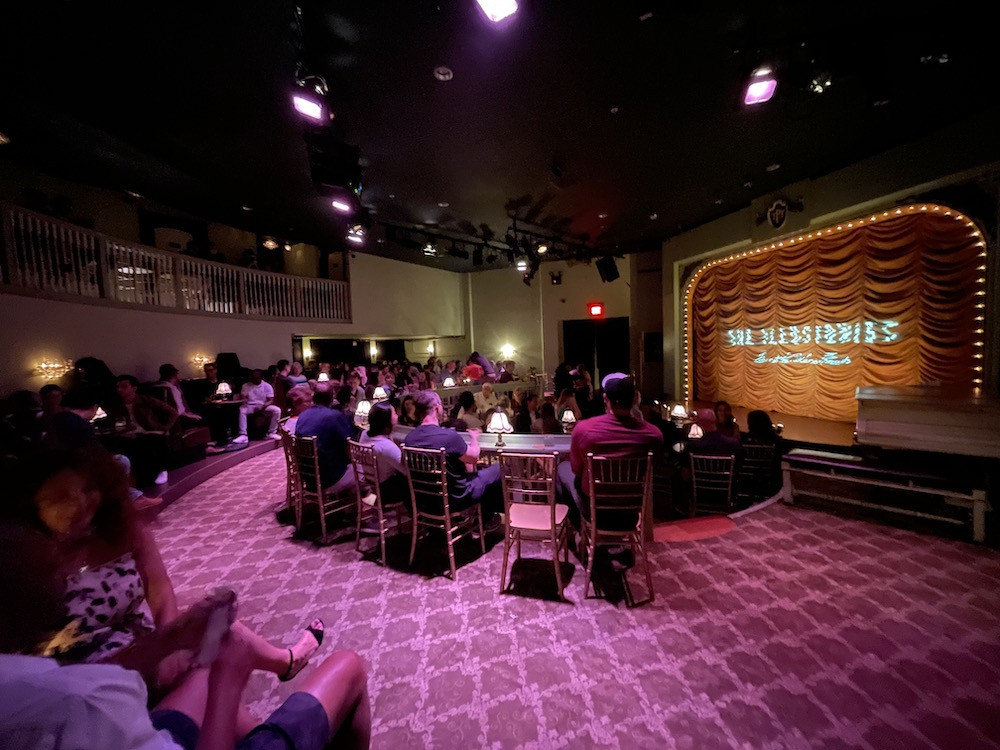 Bucket Listers is excited to partner with The Palace Theater to bring you exclusive ticket pricing:

A MODERN MAGIC SHOW: The Illusionist at the Palace Theater, Kevin Blake‘s dazzling live show, is a modern mind-blowing magic and mind-reading show guaranteed to impress the most skeptical adult audience.

Guests enter through a secret passageway in Joe‘s Clock Shop and discover a phantasmagorical wonderland of magic and mystery inside a Prohibition–era club. With a deft combination of performing arts, manic theatrics, and impeccable sleight of hand, Kevin Blake transports the audience to an era of enchanting illusion, where close–up magic and mind-reading create a spellbinding experience that is both mystical and unforgettable. Throughout his 20–year career, Blake has earned international recognition for his unique brand of magic. Blake has enthralled audiences across the world – from New York to London to New Zealand — as well as on stages all around San Francisco. Very much an underground sensation, Blake has been described as a “modern-day Merlin” and “a really tall, strange dude.”

This event is 21+.
All sales are final, no refunds or exchanges.

Join our waiting list to be notified when tickets become available.

Thank you for waitlisting with us!

you will be notified once the tickets go on sale.