chevron_left back to toronto 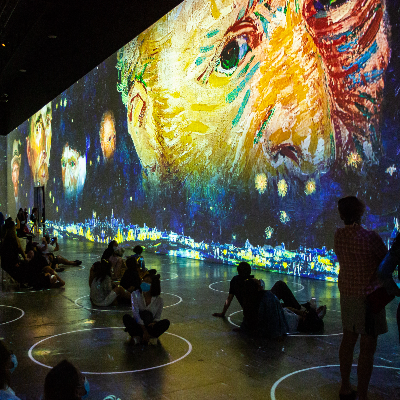 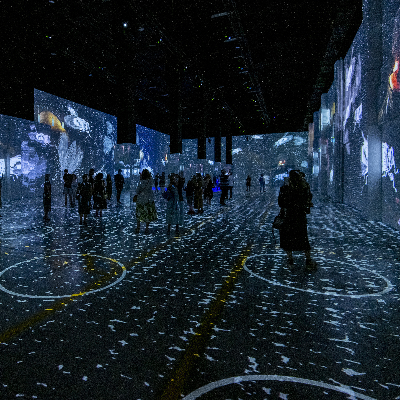 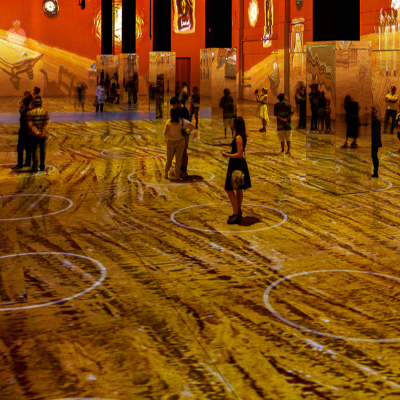 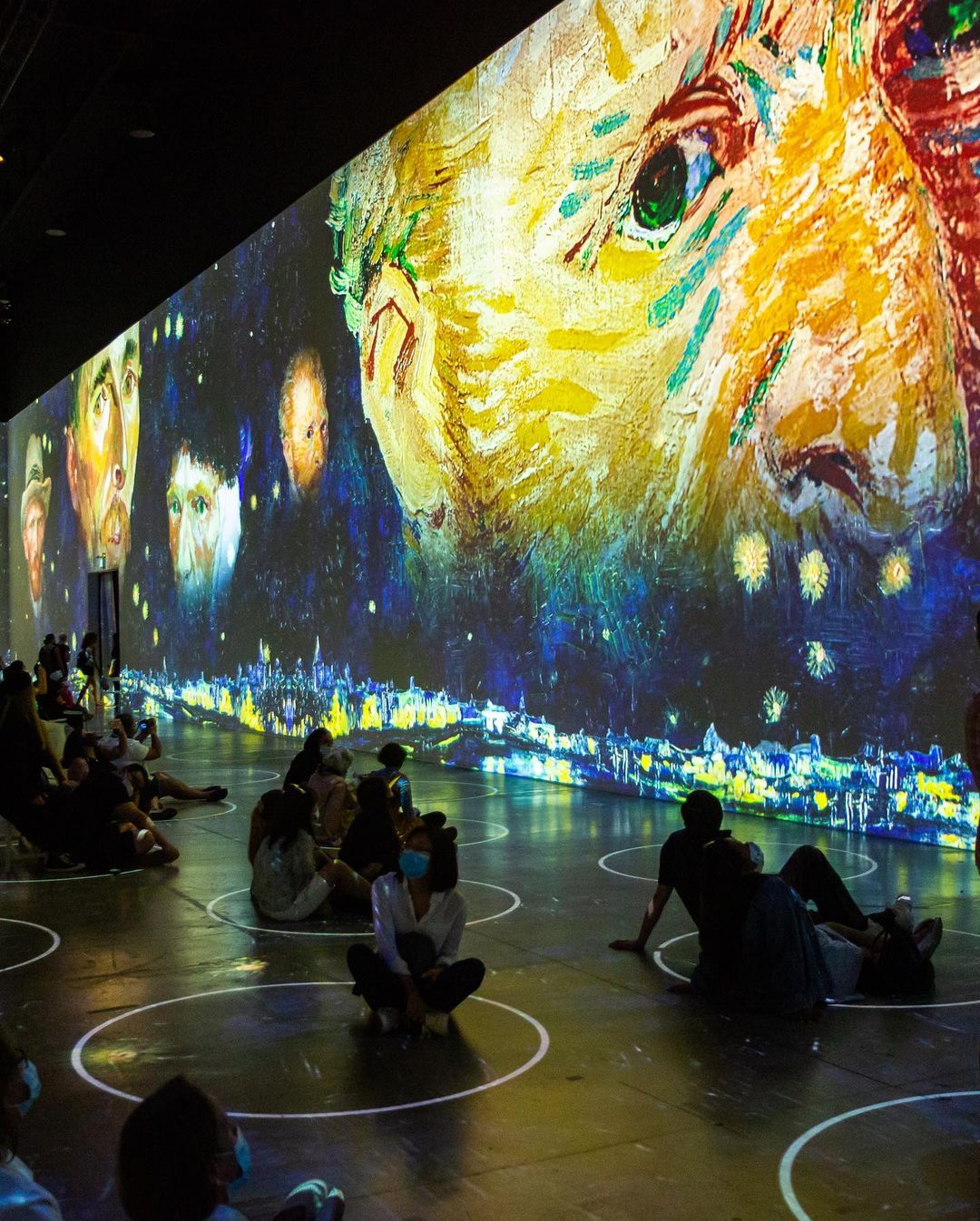 Did you know they have Barre and Yoga classes at the Immersive Van Gogh exibit? Click here for tickets